Save up to 90% on flights without even trying

Get email alerts about amazing flight deals to the top destinations.

Set which airports you want deals from. We'll even recommend other airports that have the best deals.

Watch your email for deal alerts

Our team of Flight Experts will email you whenever there's an amazing deal from an airport you follow.

Book the best deal of your life

Deal alerts include a booking link, price details, and estimate how long the deal might last. Don't dilly dally! 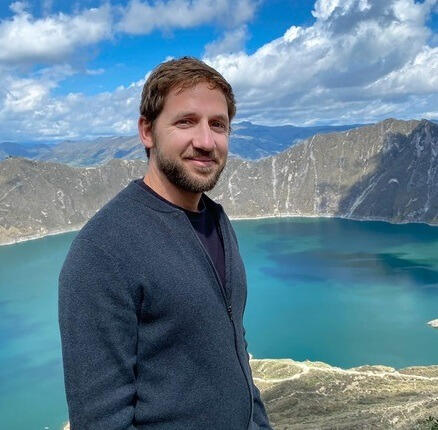 A flight hacking ninja that's obsessed with finding ridiculously cheap flight deals to amazing destinations across the globe - and sharing them with our members. We're not a flight comparison site, think of us instead as a friend that gives you a buzz when we find a really cheap flight.

Since starting Jack's Flight Club in the UK around two years ago, we’ve grown to over 1,000,000 members and have been featured in the national press, Lonely Planet and on the BBC. The good news is we've now expanded into the EU to cover flight deals for all major airports in Germany, Belgium, Norway, Denmark, Luxembourg, Sweden and the Netherlands!

Now, you might be wondering, “Why does he do this?” Well, I think people should be able to see the world and explore new places on any budget. It’s my passion to explore the globe – 53 countries and counting – and doing so by flying for ridiculously cheap prices :-)

And yes, I know not everyone has the time or know-how to dig out the cheapest flight deals like Bali for 213 € or Peru for 239 €. But hey, I do, and that’s why I set up this newsletter, to share them with all of you.

Most deals are for non-stop or single-stop flights. Occasionally even business class.

We avoid bad airlines and highlight deals on top-rated airlines so you travel in comfort. 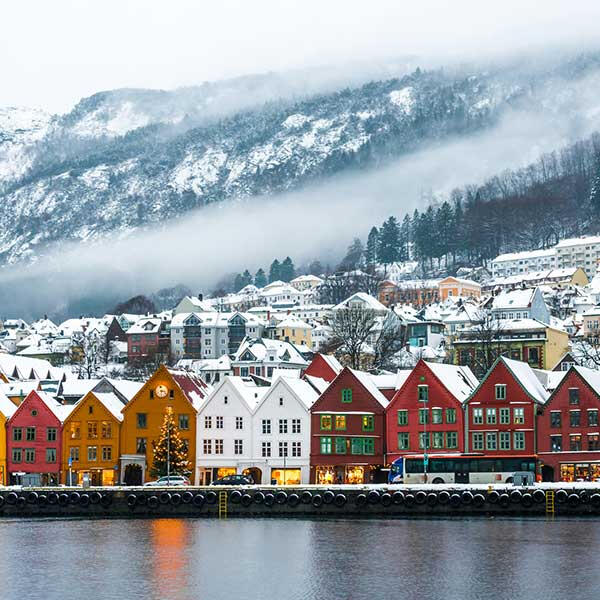 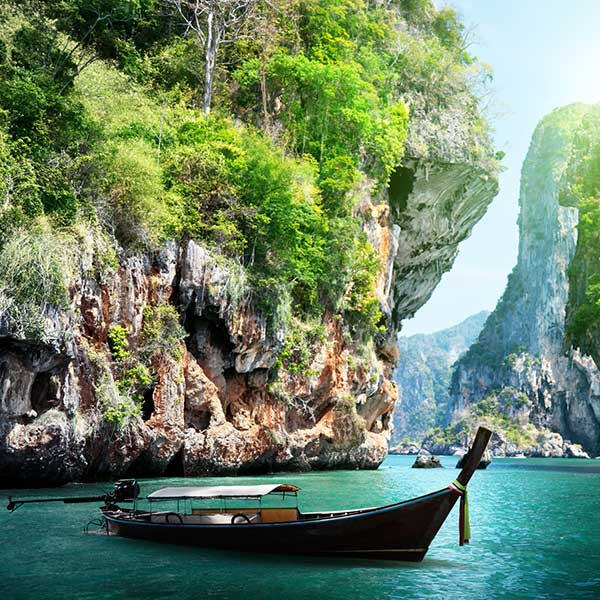 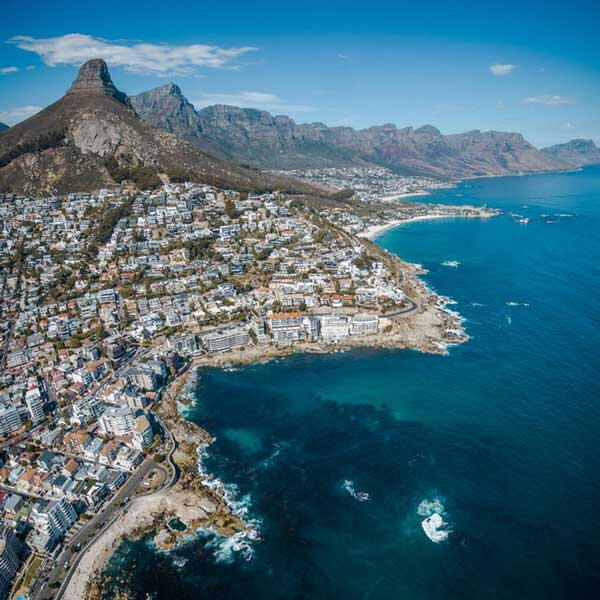 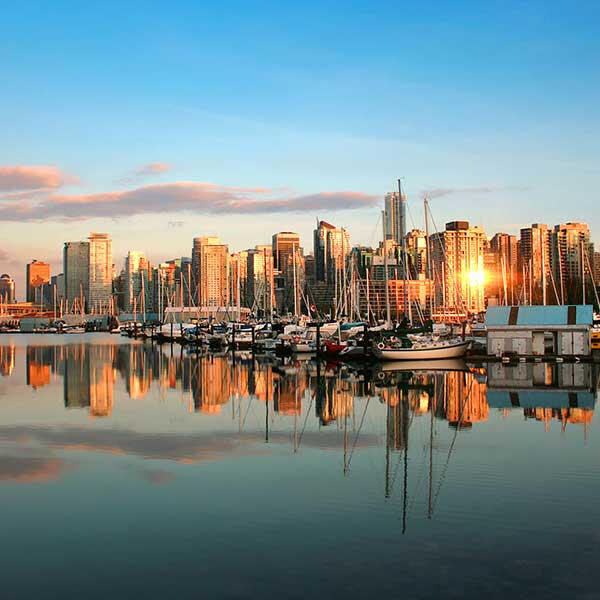 Pack your bags. Vacation is close!